UV-C LED: FROM POU TO POE 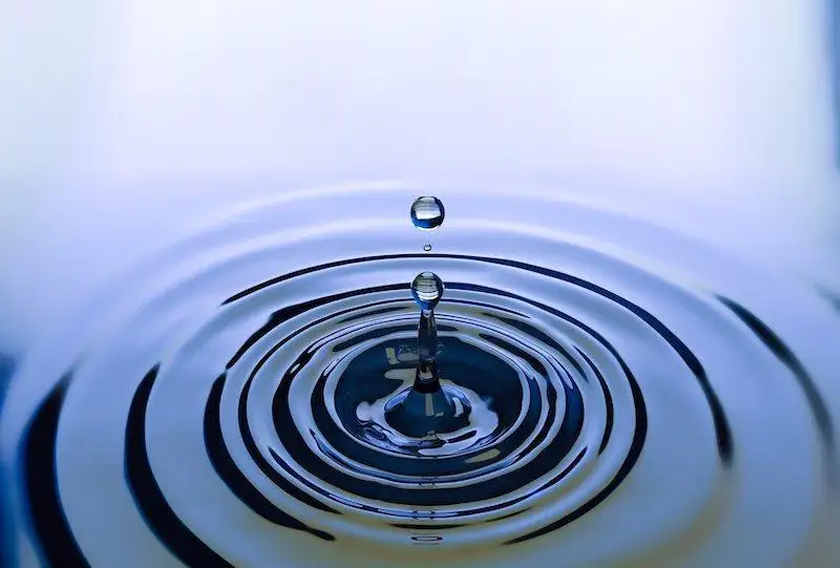 UV-C LED systems enter the POE & what that means for the UV disinfection market.

History of UV LEDs
The initial systems were smaller than conventional UV products, but with lower flowrates and a cost of several thousands of dollars. Since then, UV-C LEDs have primarily focused on point-of-use (POU) applications with systems getting smaller and smaller to the point where they can be easily integrated or retro-fitted into existing products. As the design of UV-C LED systems improved, they matured in design, robustness, and most importantly, efficiency and cost, and so have finally become competitive to established products in the point-of-entry (POE) UV disinfection market.

Comparisons to Conventional Systems
At their core, UV disinfection systems are based on two principles — the efficiency of the UV lamp and the efficiency of the reactor design. Typically, conventional UV lamps are more efficient, producing more UV light than heat when compared to UV-C LED light sources. The opposite is true with conventional mercury lamp reactor design, as the cylindrical design is typically less efficient than modern UV-C LED reactors which can be custom designed based on the flexibility of the LEDs. Over time, the UV light efficiency of UV-C LEDs has improved, and designers have significantly advanced the efficiency of UV-C LED reactors. While these advances have solidified LED technology for POU applications, it has also begun to open up the POE market. UV-C LED solutions for the higher flow rates associated with POE water treatment have now come of age.

Other factors to consider when comparing conventional UV mercury lamps and UV-C LEDs include aspects of the overall system maintenance requirements and cost of ownership. First, due to the unique properties of UV-C LEDs, fouling is much less of a concern as heat discharge is managed at the back of the system and not on the quartz lamp or sleeve where fouling occurs. “Instant on” LED technology allows for powering the LEDs only when water is flowing, thereby eliminating the heat build-up that results in the fouling often found in systems using permanently powered mercury lamps Also, by careful heat management, UV-C LED systems can last up to 10,000 hours of intermittent use. The instant on/off properties of LEDs and consequent ability to be powered only when needed drastically reduces the lamp replacement interval when compared with conventional mercury lamps. This feature together with flow regulated power demand means that the electrical energy needed for disinfection is substantially lower for UV-C LED systems.

Flexibility of UV-C wavelength selection in the 260 nm to 280 nm germicidal range is another hallmark of LEDs compared to the fixed 253.7 nm emission produced by mercury lamps. This allows for more targeted design of UV-C LED systems for specific applications.

Finally, the ability to incorporate solid state UV intensity monitoring without the need for expensive and often rather unreliable external sensor modules, as found with conventional mercury lamp systems, is a significant bonus and automatically provides peace of mind that the disinfection system is actually performing as it should, providing safely disinfected water.

LEDs Coming Online
UV-C LED systems have been part of several case studies, including a university pilot study, and a Cooperative Research and Development Agreement (CRADA) with the U.S. EPA. These case studies, dating back to 2016, offer a reliability and longevity indicator that is often desired in something as important as potable water treatment. The primary goal of the U.S. EPA R&D agreement was to design, fabricate and test an integrated water treatment system incorporating advanced UV-C LED disinfection and filtration technologies. The integrated device targeted higher flow rates and more challenging water qualities than used in currently available commercial systems. The end result of this R&D agreement resulted in the world’s first commercially available UV-C LED POE treatment system.

Residential POE Units
Now that UV-C LED systems have firmly crossed the POE threshold, the most obvious “sweet spot” for the technology is in whole home water treatment, encompassing not only drinking water disinfection but also protection for showers, bathroom faucets and more. There is now a totally viable alternative to the more traditional mercury lamp systems which, to be fully effective, typically need the lamps to be always running at full power, due to the required warm up time of mercury lamps. Users of conventional UV systems will be all too familiar with the “hot water shot” that occurs after extended periods of no flow (e.g. first thing in the morning). This irritation is eliminated by the “instant on” feature of LED systems. Five-year LED replacement intervals based on the intermittent water use in the typical home together with reduced electrical consumption and no mercury containing lamp to dispose of adds to the attractiveness of the LED solution.

Commercial Units
The applicability of LEDs to the kind of POE applications described above also lends itself to what can be described as “light commercial,” where the required water flow rates are not so very different from those found in a residential setting. Examples could be small community centers and arenas, small schools, small offices, fire halls and retail stores. For larger facilities, multiple POE modules can be installed in parallel, but in the very near future, as both product development and increased demand lead to reduced costs and footprint, systems for the whole range of commercial applications will become available.

Municipal Units
By their very nature, municipal water treatment systems have the highest flow rates of the applications being discussed. An additional consideration is the typical “multi-barrier” approach, which will often incorporate UV disinfection as well as provision of a chlorine residual. The amount of UV power required in all, but the smallest systems is substantial and will be dominated by conventional mercury lamp technology for some time yet. However, as noted above, research and development of LED technology for UV-C applications is progressing rapidly and the cost/power/efficiency ratios are continuously improving. Municipal system trials using LED technology for both disinfection and advanced oxidation (AOP) have already been initiated in the UK and is surely a sign of things to come.